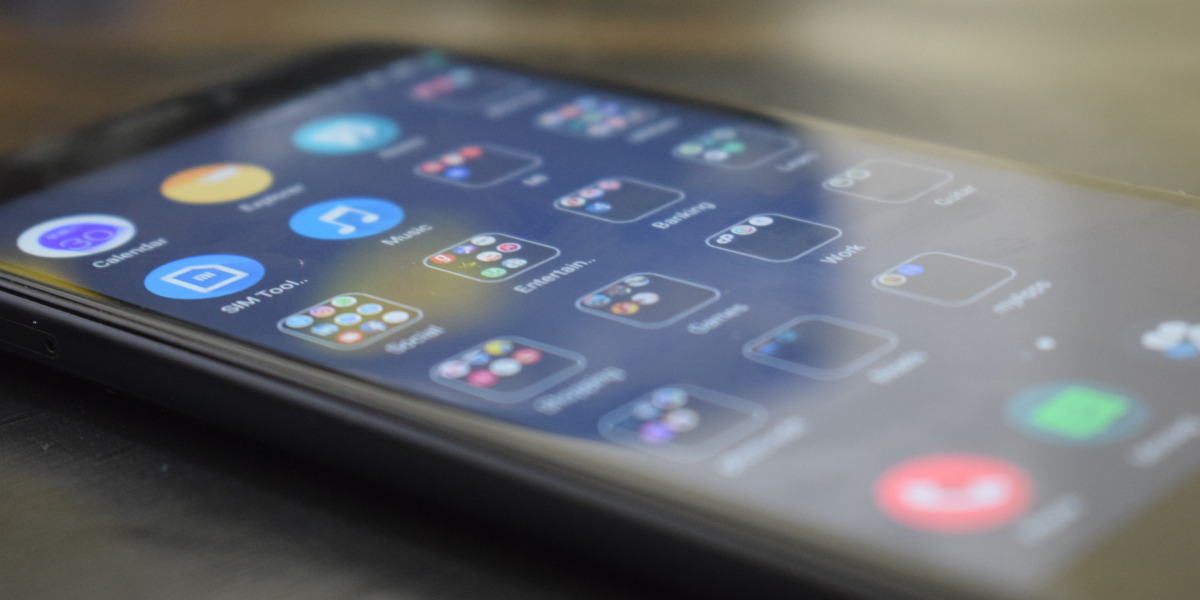 Progressive web apps are the latest talk of the town. With an increase in technological advancements, these web applications have become the latest buzz in the web development industry.

Previously, you would have heard of mobile devices and desktop computers both having different web development, but lately this has changed with the introduction of responsive web design.

Although the use of native applications is in decline, it can never really disappear. Since Progressive Web Apps provide solutions to the persistent problems of native apps, they are becoming the go-to apps for most populations.

To understand how these web apps become everyone’s favorite, you need to know what these progressive web apps are.

What are Progressive Web Apps?

These PWAs have been advanced to provide users with the installation of apps on their home screens. Users will receive push notifications and can even work offline.

Since this progressive web app has more exposure to the web community, maintaining and creating a website becomes easier for them than other apps.

If you are a developer, you know that building a website takes less time than building a mobile app. So why waste time?

How to Start a New Business for Under $500

11 SEO tips to promote your brand

What language are Progressive Web Apps written in?

Progressive Web Apps are written in HTML, JavaScript, and CSS to run on web browsers. In contrast, for native apps, developers use each platform’s programming languages ​​(Java for Android UI and Objective C and Swift for iOS), allowing them to work on mobile devices.

Free stuff is usually more in demand. One of the factors behind the rise of progressive web apps is the availability of free web apps. Everyone loves free access.

It is a misconception that paid web apps generate more revenue than free apps. However, a huge amount of revenue is generated by free web apps, 98% of global revenue.

These web applications play a vital role in increasing brand visibility and attracting a wider audience. Launching a free web app can be a great strategy for getting more reviews and building brand awareness.

What are some examples of progressive apps?

Now let’s take a look at some of the well-known web apps available in the market and how a change in PWA has affected their brand. Some of them are free web applications or at least offer a free trial period.

Ali express is one of Amazon’s biggest competitors. Despite this, it was unable to get enough downloads on the native app. But after switching to the Progressive Web App and offering an installation-free experience similar to desktop and mobile, the website has secured the market in nearly 230 countries.

Must-have app Spotify is also a PWA. It was launched as a PWA to attract new users for the free version at first, then when they would explore the fantastic product, they would opt for the premium update.

The year Adidas launched its Progressive Web App, the website became a real hit. Users who did not have the Adidas app could visit the website through pop-up windows, allowing for easy and quick registrations.

Another free web application available in the market is that of Housing.com. This website is one of the largest real estate platforms in India which receives around 50 million visits per year. Website owners have identified slow loading times as a critical factor significantly impacting user visits.

To solve this problem, PWA has been introduced to bring efficiency and reliability in the business. This has helped reduce data usage and provide a faster web experience.

Similar to its native app, Starbucks launched a PWA to provide a user-friendly online ordering system. Being 99.84% smaller than their app, it immediately attracted a huge number of users. This has led to an increase in the number of internet users placing orders.

Are Progressive Web Apps better than native apps? Well, yes they are. Native apps were famous a few years ago when the web was not a progressive improvement. But with the increase in technology, their use has declined.

Native apps take time to engage an audience, while progressive web apps offer fast engagement.
Users do not need a single operating system to use a PWA, as is the case with native applications. PWA has been designed in such a way that you can use the app on any device and any browser.

And with an increase in free web apps, there is a massive shift towards web apps.

Why Progressive Web Apps are the Future

Regular apps usually require a download or install within network requests, but with PWA this is not the case.
PWA allows easy access to content without going through several phases of downloads and without authorizing permissions.

All you have to do is google the app and get instant access. Since no download, no storage problem. You can save your mobile storage.

What’s better than being able to access apps offline? Progressive Web Apps give you that freedom. With service workers working in the background, you can use the app even offline.

PWA lets you access the app directly from your home screen. Apart from this, there are many free web apps in the market that attract a wider audience and increase app awareness.

In case of app adjustments, PWA allows you to fix bugs and make changes without having to contact the App Store or write different source code for Android or Apple.

Since websites are now programmed in HTTP rather than HTTP, you can feel more secure using Progressive Web Apps, especially when entering credit card information or personal data.

Best PWA feature? It behaves like a native application. The web app mimics and replicates the functions of a native app and gives you a native-like experience. From loyalty programs to online ordering, there’s nothing it can’t handle.

Since most brands are moving towards using progressive web apps, it wouldn’t be wrong to call these apps the future of web development. However, there is still a need to raise awareness and educate developers and users on how to get the most out of these web applications.

Subscribe to our newsletters! Get updates straight to your inbox