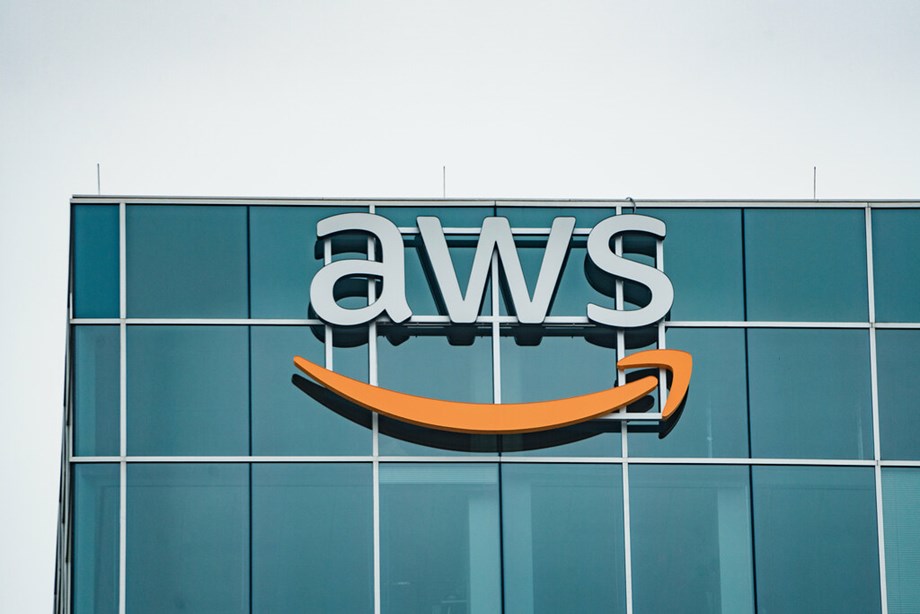 Customers can achieve the low latency required for use cases such as online gaming, live streaming, and augmented and virtual reality. AWS Local Zones can also help customers operating in regulated industries such as healthcare, financial services, and public sector who might have preferences or requirements for keeping data within a geographic boundary, the company said in a press release on Thursday.

“With today’s launch of a new AWS Local Zone in Delhi, we’re excited to bring the cloud closer to AWS customers, so they can deploy latency-aware workloads that help better serve their end users.” . We have designed AWS Local Zones to support a wide range of use cases – from business applications that need to react quickly to market fluctuations, to live interactive events and gaming experiences,” said Puneet Chandok, President of AWS India and South Asia business activities at Amazon Internet Services Pvt Ltd.

It’s time to get out of the box on the server side: stop leaving the client side open to attack