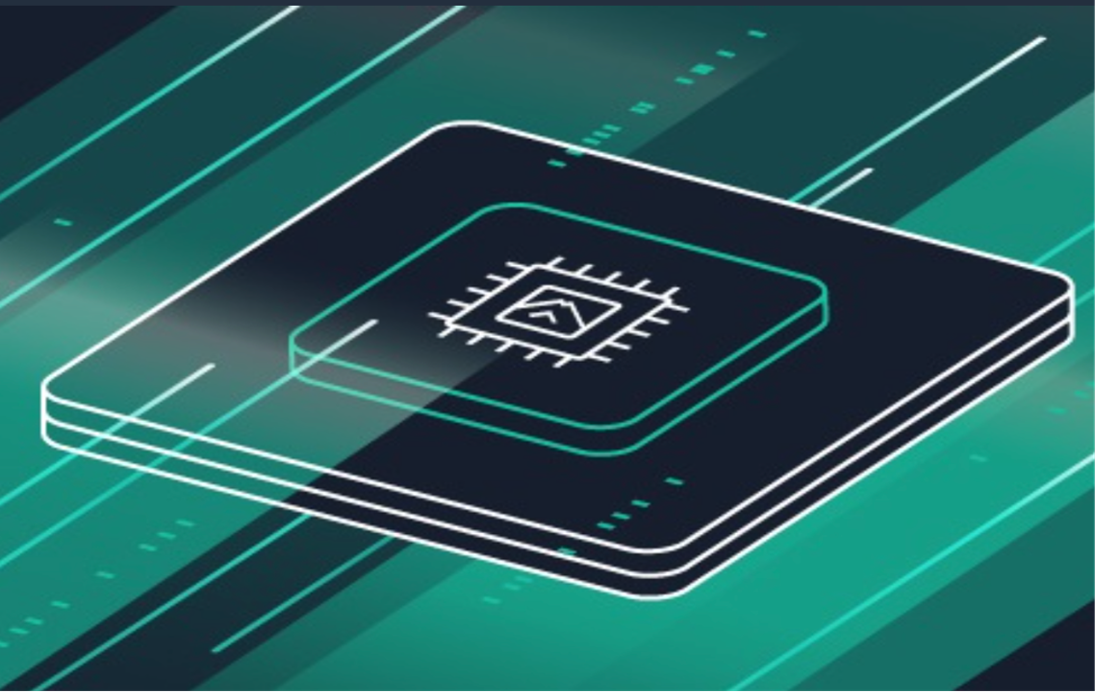 If you know the AWS vernacular, skip this section. An Amazon instance is a virtual server in Amazon’s Elastic Compute Cloud (EC2). There is a dizzying array of instances with different CPU, memory, storage, and networking resources available in different sizes to meet specific workload requirements.

We can demonstrate the naming convention by breaking down the last instance, “C7g”. The “C” denotes an instance for compute-intensive workloads. The “7” indicates that this is the seventh generation of this family. The “g” refers to AWS Graviton.

AWS has over 500 instances with a wide choice of compute, memory, networking, and storage capacities. These include instances powered by the latest generation Intel Ice Lake and AMD Milan processors and Habana Gaudi accelerators, and NVIDIA A10G Tensor Core GPUs.

Workloads that will benefit from C7g instances

C7g instances feature a 1:2 vCPU to memory ratio, ideal for compute-intensive applications. vCPU is short for Virtual CPU, which shares the underlying physical CPU assigned to a virtual machine (VM).

C7g instances are available in eight sizes with 1, 2, 4, 8, 16, 32, 48, and 64 vCPUs. C7g instances support up to 128 GiB (gibibytes) of memory, 30 Gbps of network performance, and 20 Gbps of Amazon Elastic Block Store (EBS). C7g instances use the AWS Nitro system, dedicated hardware, and a lightweight hypervisor.

Hundreds of customers have tried C7g instances; Here are some examples:

Twitter ran several benchmarks representative of workloads and found that C7g performed 20-80% better than C6g instances based on Graviton2. Additionally, there was a tail latency reduction of up to 35%. Reducing tail latencies (or high percentage latencies) makes users happy because if you guard against worst-case response times, you improve average response time.

Formula 1 ran computational fluid dynamics (CFD) workloads on C7g and recorded 40% better performance than C6g. CFD uses advanced mathematics and computer simulation to model and predict how the laws of physics and racing conditions will affect a race car’s performance on race day. That’s pretty much the essence of success in Formula 1.

Developers have options to get started with Graviton-based instances

C7g instances based on Graviton3 are currently available in two of the most popular US AWS Regions and will be available in other regions in the coming months.

Since Graviton is an Arm architecture, applications must be migrated from x86. Graviton3 instances are supported by a choice of operating systems, ISVs, container services, agents and development tools, allowing migration with minimal effort.

In EC2, any developer can launch a Graviton-based instance in minutes, including the latest C7g instance. There is a free trial on Graviton2 based t4g.small instances for up to 750 hours per month.

Graviton-based instances in managed services such as AWS Lambda, AWS Fargate, and Amazon Aurora require little to no code change.

AWS is committed to providing a choice of compute that best meets workload needs. AWS works with partners such as Intel, AMD, and NVIDIA while also building custom silicon in-house.

AWS innovates in silicon through the compute stack, from the Nitro System hypervisor to Nitro offload boards and new Nitro SSDs, to Graviton processors and Inferentia and Trainium accelerators for deep learning.

As enterprises bring more workloads to the cloud, AWS anticipates the growing need for cost-effective, high-performance infrastructure. No doubt AWS will continue to innovate to meet this need.

Let me wrap up with a shameless plug for the Six Five Summit, a three-day, 100% virtual, on-demand event designed to share new and relevant strategy, innovation and thought leadership from the world’s leading technology companies. , including AWS. There you can see Dave Brown’s full speech.