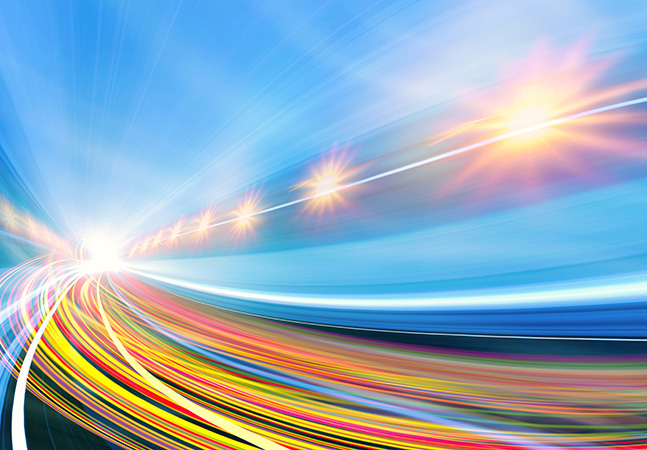 Amazon Web Services (AWS) announced a developer preview to facilitate the process of deploying .NET web applications on the cloud platform, which has become more complex with the advent of technologies such as Docker and serverless joining the growing .NET ecosystem.

According to a blog from March 17 Publish, it supports C # and F # codes and works with:

Being “cloud native”, the supported applications run on Linux-based virtualized compute services so developers don’t have to worry about legacy Windows baggage.

This means that the tool does not work with:

It also doesn’t support AWS Lambda .NET functions, but this tool will eventually be integrated.

AWS said it sought customer feedback on how to improve its .NET application deployment set given the increasing complexity of AWS and .NET environments, which apparently made the process too difficult to achieve with existing tools.

The team found that the comments could be summarized into three common questions:

This caused a 180 degree change in his approach. “Instead of providing a plethora of tools for each of our compute services, we want to have one tool that starts with the .NET application; one that gives advice and guides you to the right service for your application. ”

AWS noted that the Developer Preview primarily addresses the first two items of this comment list above, with the second item: “How do I promote deployment best practices within my team?” ”Being discussed with the AWS Cloud Development Kit (CDK). This experience will be fully managed at first, but will then be open to allow developers to better master the functionalities and functionalities.

David Ramel is editor and writer for Converge360.