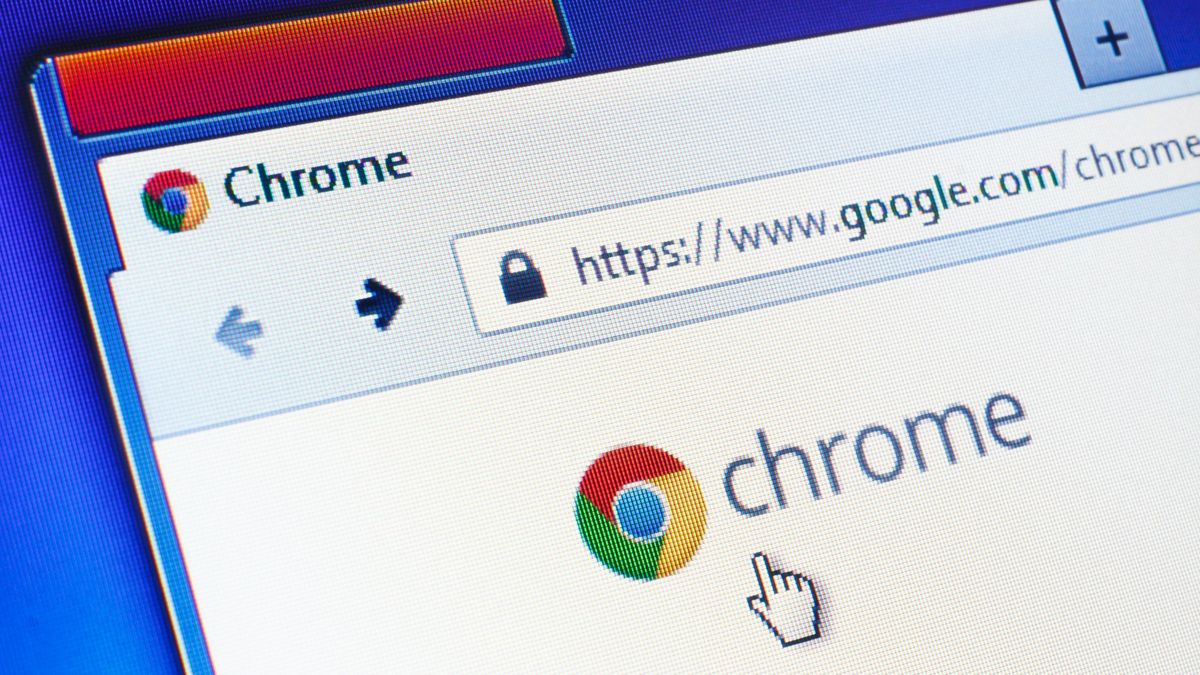 Web apps have been a staple of browsers like Google Chrome for some time now, and they should get even more useful with an upcoming update.

Using an app in your web browser has made it easy for those who just want one place on their PC to access their most used apps. Google with their Chromebooks is all about it, for example.

Using Google Chrome to access your documents, bitcoin stocks, social media channels, and more in one place is appealing to many. However, web applications should benefit from even more useful improvements in the coming months.

Instead of installing an app on your PC, it runs instead on a web server, accessible via a shortcut on your web browser. Almost no space is used on your hard drive, the only requirement is an internet connection.

But with increasingly sophisticated mobile technologies and speeds, that means Google can take a web application to the next level.

This feature may also have its own icon on your taskbar, which might give the impression that it is an application installed on your PC. At present, it is not available in any version of Google Chrome, but it is likely to appear very soon.

With web apps on the verge of getting more sophisticated, this challenges Microsoft’s efforts with apps on their side. It’s common knowledge that its own Microsoft Store is a mess, filled with a lot of poorly designed apps. However, with a web browser, it’s now easier than ever to install a suite of apps in one place, without having to search for a separate store for your needs.

With multiple windows on the horizon, there might be a form of ultimate irony where users soon install web apps on their browsers rather than their local Program Files folder.

Going through Most recent windows