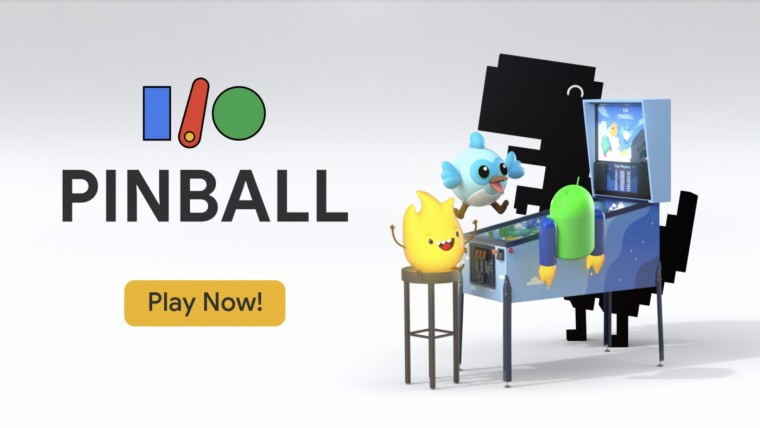 Google released a pinball game this week. It is not the game, but the underlying technology that is both important and powerful for the development of applications as well as web platforms. The pinball game is made with Flutter, one of Google’s favorite frameworks.

Just before the Google I/O conference, which is usually a platform to showcase the company’s favorite programming tools, the company launched a new game. The Google Pinball game has its own website but is smartly designed to imitate an application installed on a smartphone. Simply put, Google is trying to blur the distinction between conventional smartphone apps installed on the device and web apps that mostly run on remotely located servers.

The pinball game was created using Flutter, a framework developed and optimized for developers who can write software that can run on Google’s Android, Apple’s iOS, and the web. Google has also confirmed that the framework benefits from Flame, a 2D game engine built on Flutter. Pinball uses Flame features such as animations, physics, collision detection, etc., while leveraging the Flutter framework infrastructure.

The Pinball game can be loaded from its website in any web browser. But on Android, the website will ask users if they want to install it as an app on the home screen. This highlights Google’s efforts to bridge the gap between web apps and native smartphone apps that run on iOS or Android from the device’s internal storage.

The Pinball game appears to be an attempt to advance cross-platform programming as it is often one of the most difficult due to interface differences. The game’s website attempts to recognize the ecosystem in which it is accessed and adapts accordingly. There are, however, some minor cosmetic issues that can arise due to huge variations in screen sizes.