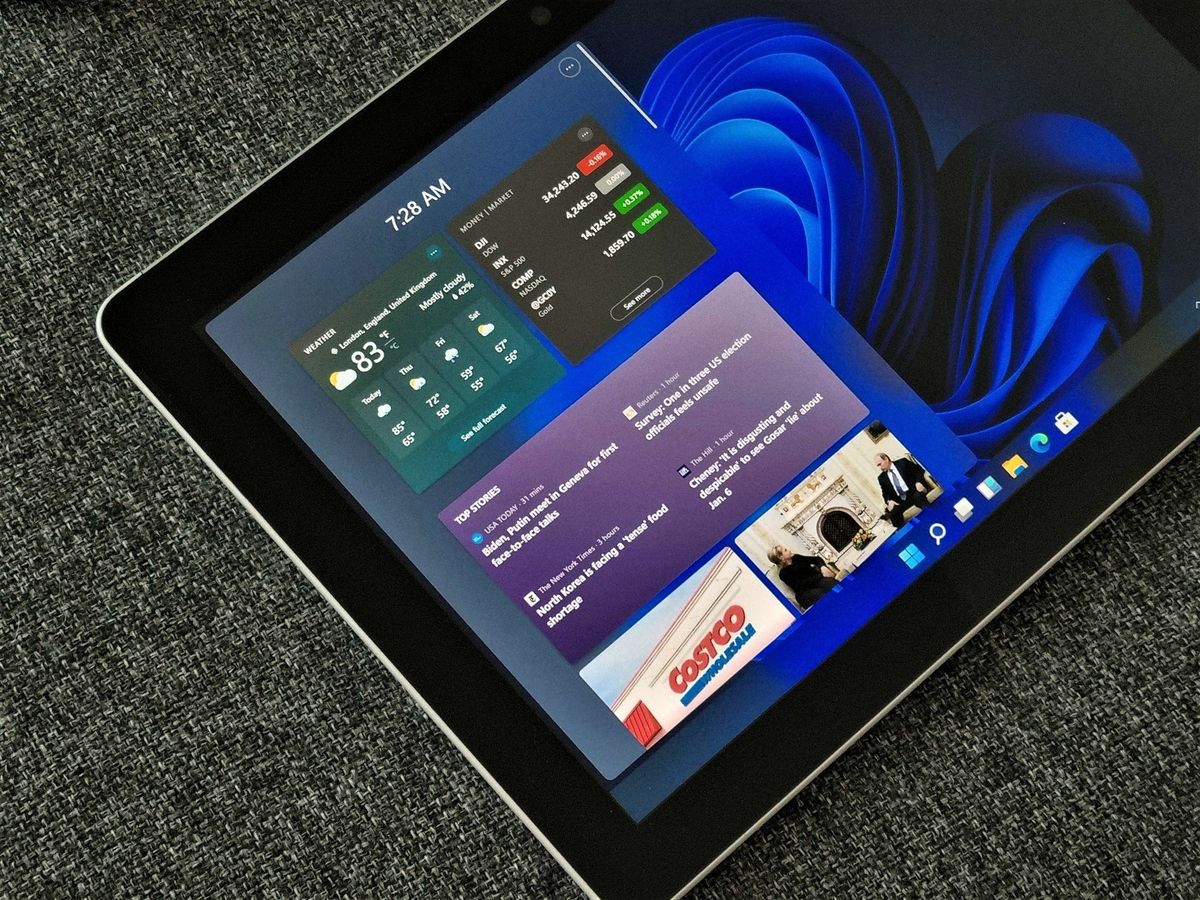 Has Microsoft gone too far with web apps on Windows 11?

Many elements of Windows 11 are powered by the web, including the entire widget panel. Additionally, several of Microsoft’s proprietary apps are web apps, such as Clipchamp and the Teams Chat experience built into Windows 11. As web components grow in popularity, especially at Microsoft, they have some criticism. Many cite high RAM usage and slow performance as reasons why Microsoft should stick to native apps instead.

In this week’s poll, we want to know if you’re happy with the direction Microsoft has taken in this regard. The poll was inspired by a discussion sparked on Twitter earlier this month when our editor mentioned web apps.

Web applications offer several advantages, such as unified development across all platforms. They also have drawbacks, such as higher RAM usage. Some, like Twitter, feel native and work well. Twitter updates its web app frequently, which means Windows users don’t have to wait for a platform-specific update to get new features.

What do you think of Web Apps and Web Components in Windows 11? Let us know in this week’s poll and in the comments below.