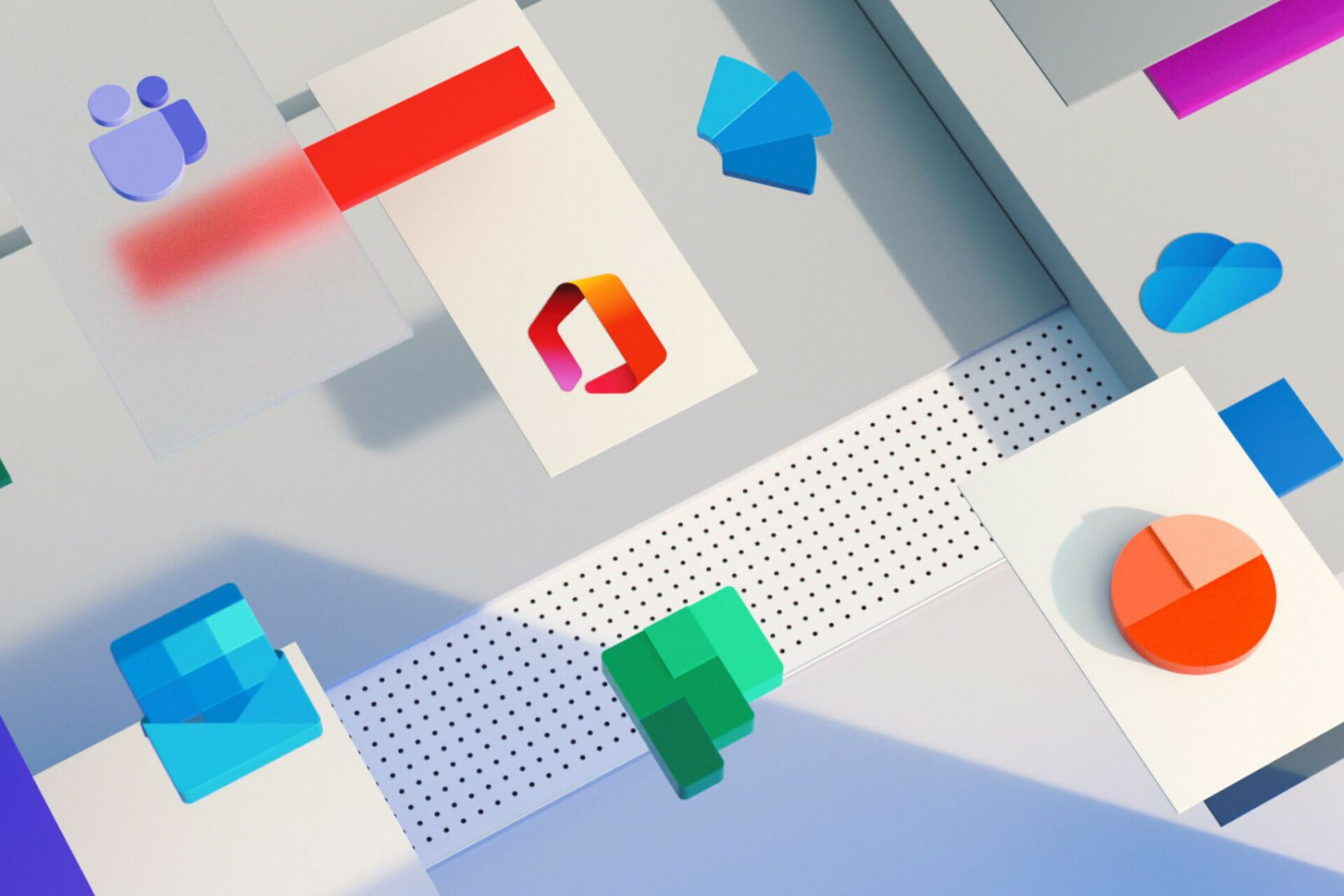 Remember that Microsoft announced to its community that it was currently working on a feature that would allow users to easily switch between different accounts when using Microsoft 365 web apps?

You probably didn’t know how long it was going to be until it actually happened, so here we are with an update.

Indeed, the Redmond-based tech giant said the feature has started rolling out and will be available to everyone in the coming months.

You do not need to log out to switch accounts

Before this new method was perfected, users had to first sign out of one Microsoft 365 web app and then sign in to another.

Not to mention that multi-factor authentication when logging in every time also hampered overall productivity and workflow.

We won’t have to worry about that anymore, as seamless account switching has finally started rolling out.

All you really have to do is just click on the account switcher in the upper right corner of your Microsoft 365 web app, then choose between other accounts that have already signed in to the service.

However, you can only be active on one account per app. Thus, you cannot have two active apps with different Microsoft accounts running in the same browser instance.

The tech giant is also working to expand this to more services, but the current scope rollout is expected to be complete by June.

You should keep in mind that the feature is not available for Microsoft 365 operated through 21Vianet, Microsoft 365 Government and Germany cloud environments.

There are no administrative controls to disable the feature, but Microsoft has assured IT administrators that data integrity and confidentiality will be maintained.

Was this page helpful to you?