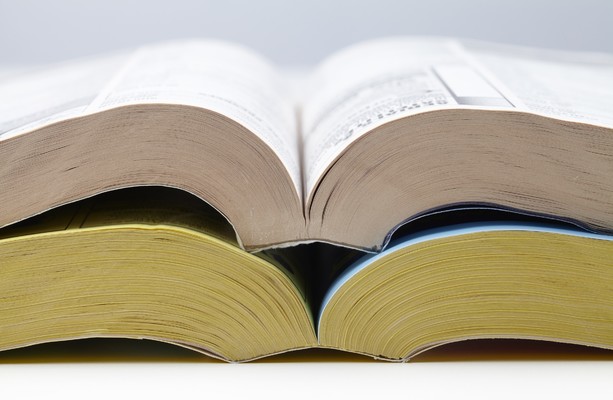 SAVE YOUR copy of the 2019 phone book as it could prove to be a valuable collector’s item in the future.

This follows confirmation by the telecommunications regulator, ComReg, that last year’s phone book was the final edition of a publication that was once a staple in every home and business.

Following a public consultation, ComReg decided that it would no longer impose on Eir the obligation to publish an annual directory of telephone subscribers.

In making its decision, the regulator said it had taken into account the fact that electronic communications markets were changing rapidly and that there were alternative methods for looking up phone numbers, especially online directories.

Another factor was the low level of demand for the 2019 edition of the phone book.

Fewer than 2,400 copies have been ordered by members of the public after the regulator decided in 2018 that a free printed local directory would no longer be provided to all households in the state with a fixed connection.

Where several million copies of directories were once printed each year, ComReg said only 2,800 copies of the latest edition were printed, of which 890 were for Dublin region 01 and only 165 for Cork region 02.

The cost of delivering last year’s directory was â‚¬ 4.70 which only 298 subscribers paid, with the rest opting to pick it up for free at an Eir outlet.

ComReg said the low number indicated that there was currently little willingness to pay for a printed phone book.

Eir also called for an end to his obligation to publish an annual directory because he estimated that the cost of printing the 2019 edition was â‚¬ 39.02 per copy.

The company said that producing printed directories on an opt-in or opt-out basis was “neither efficient nor environmentally friendly”.

A survey found that 83% of people who signed up for the 2019 directory were over 65, while 34% did not have internet access at home.

Although Eir has committed to providing an online directory until the end of 2020, ComReg said it should reconsider the issue if it is removed or becomes a paid service.

In making its decision, ComReg said its goal is to ensure that end users have an affordable way to access phone numbers when such a service is not provided under normal market conditions.

â€œThe availability of an online subscriber directory service provides the vast majority of end users with a viable alternative to a printed directory and directory query calls,â€ ComReg said.

The regulator said market demand for directory inquiry services, also known as 118 numbers, was also generally declining as consumers used other technologies to find phone numbers such as online directory operated by Eir.

Eir reported that its revenue from its 11811 operator service declined 33% in the year to June 2019 to â‚¬ 5 million due to reduced call volumes after a 16-year drop. % in the previous 12 months.

A free directory inquiry service will continue to be available for users who are visually impaired or have other disabilities that make it difficult to read the telephone directory.

Directories of Pharmaceuticals and Devices and Clinical Trials

How To Share Directories On Your Local Network From Ubuntu Desktop 22.04