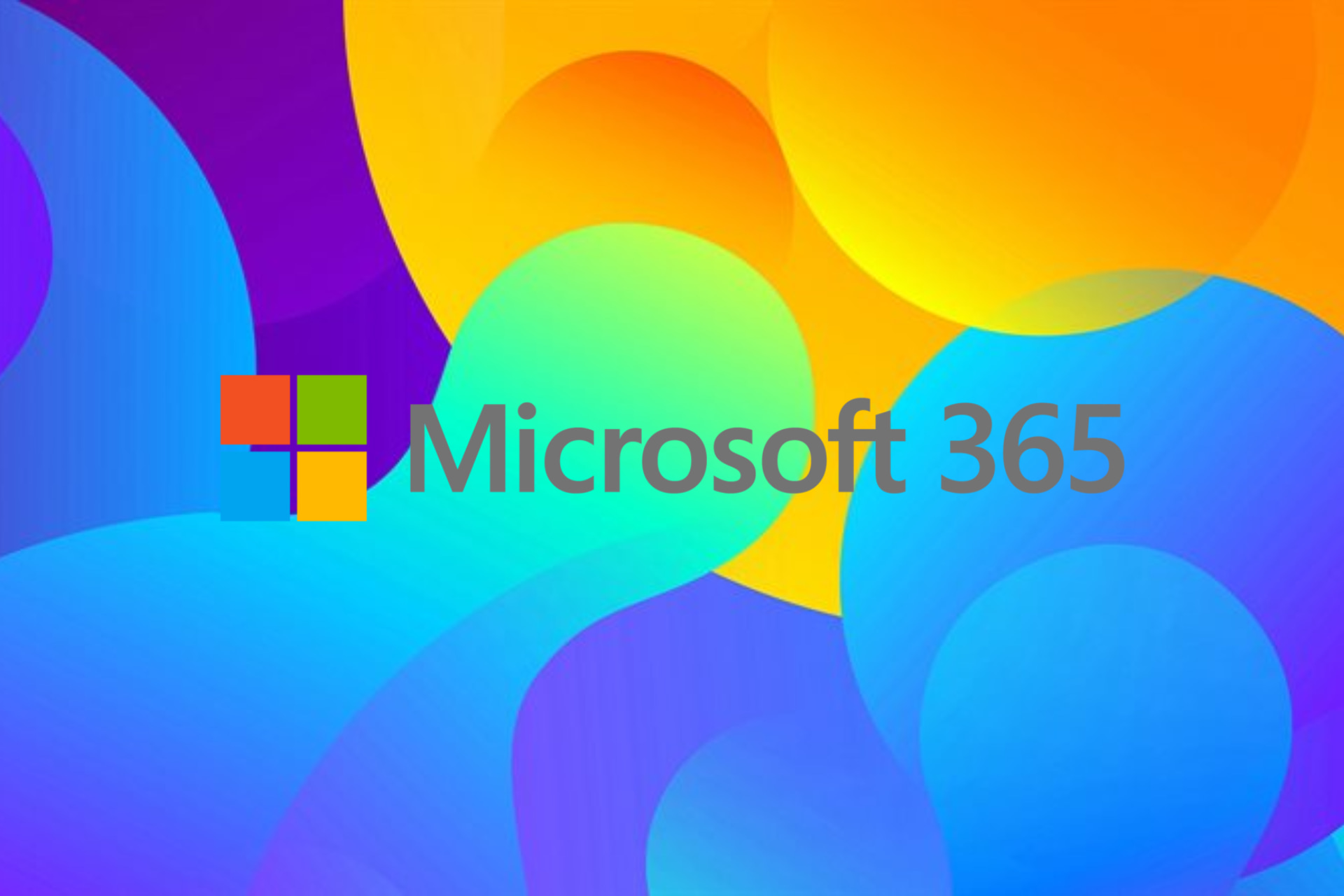 It’s time to get a little technical and discuss one of the latest features announced by the Redmond tech giant. No, this is not a Windows 11 Insider build, it has to do with Microsoft 365.

Some studies conducted on remote work have indicated that people actually use unmanaged and managed devices to access corporate resources.

By far the most common reported scenarios involve signing in with the Microsoft work account to access company files.

The bad part of what we just said is that users who manage unmanaged devices usually forget to log out when they’re done.

In an unmanaged/shared device access scenario, users often forget to log out, exposing sensitive data to unauthorized access. This behavior continued despite safety training and company policy in place. This means more work for IT administrators in these organizations who want to protect their company’s data.

But don’t worry because the developers at Redmond have been working tirelessly to find a solution to the problem mentioned above.

The tech giant said it realized companies wanted a predictable implementation that allowed them to configure a timeout policy across all Microsoft 365 apps.

So, Session Idle Timeout is the solution that solves this problem, with several benefits of configuring this setting.

These benefits include data loss prevention, compliance, and a consistent user experience across all Microsoft 365 web apps.

Keep in mind that while the inactive session timeout feature is already generally available, it will be rolling out in stages from June to August 2022.

Also worth mentioning is that it will encompass Office, Word, Excel, PowerPoint for the web, Outlook on the web, OneDrive for the web, SharePoint, and the Microsoft 365 admin center.

That being said, note that Microsoft also has big plans to roll out this feature to government clouds later this year.

We’ll keep an eye out for any new details regarding this new security feature and update you as more information comes in.

Have you ever tested this idle session timeout feature on one of your Microsoft 365 Apps? Share your experience with us in the comments section below.

Was this page helpful to you?