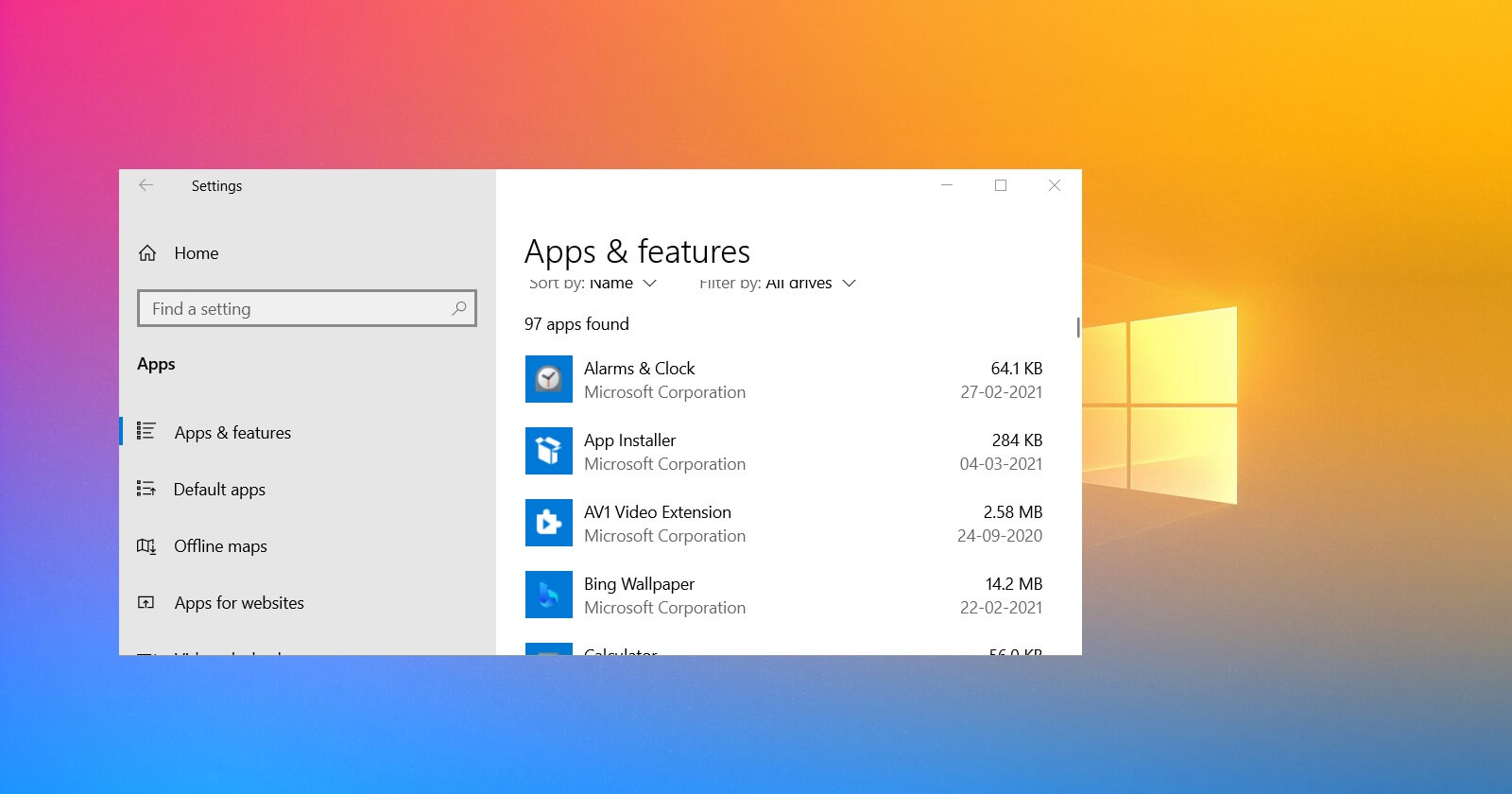 Microsoft has now started installing the WebView2 runtime on select Windows 10 PCs to improve the web app experience when using certain services, such as Office apps, Outlook, and Microsoft Teams.

The big idea here is to improve the quality of web applications. But web apps aren’t really new to Windows, so what’s new in WebView2 runtime?

According to Microsoft, WebView2 is a web control built on Chromium Edge and it is the successor of WebView based on EdgeHTML. It gives apps access to the latest web technologies, which means a better web experience and better performance for you.

Microsoft Edge WebView2 is used as a rendering engine to display web-related content in your Windows apps and next-generation Microsoft 365 services will also depend on it. For example, WebView2 is required for Meeting Insights functionality in Outlook and it will also power Microsoft Teams “Alpha”, a new desktop client expected to arrive later this year.

According to Microsoft’s official roadmap, the tool is installed only on PCs using Microsoft 365 services.

However, during our testing, we observed that Microsoft installed “Microsoft Edge WebView2 Runtime” on our machines with Office 2016 Student Edition installed, which is not part of Microsoft 365.

Why do you need WebView2 runtime on Windows 10?

By installing the WebView2 runtime on Windows 10, Microsoft will be able to provide users with Office features that look and feel the same in all form factors. According to Microsoft, the Edge WebView2 runtime will also ensure a “consistent experience” for web content/features in Windows 10 apps.

It’s worth noting that WebView2 is required for some Microsoft 365 apps and features, but it doesn’t require Microsoft Edge to be installed, and it won’t change your app, browser, or search engine settings.

If it is not active on your PC, you will not be able to enjoy all Microsoft products.

This is why Microsoft is forcibly installing the runtime and there is no way to pause the deployment unless you have access to the Advanced Group Policy Editor. Remember that only PCs using Microsoft Office products will be impacted, at least for now.