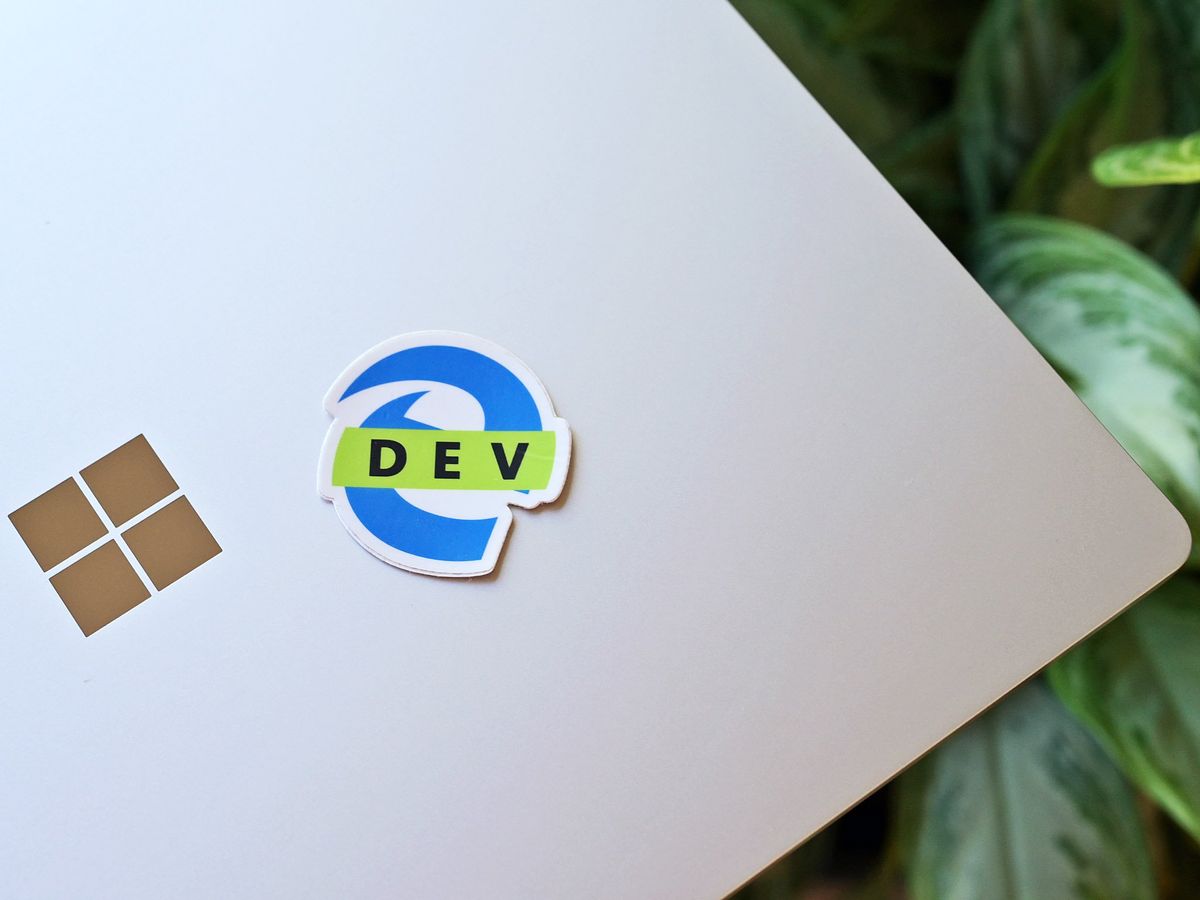 What do you want to know

Microsoft is continuing its efforts to make Progressive Web Apps (PWAs) more native on Windows 11. Earlier this week, it was discovered that Microsoft was working on the ability to open links in installed web apps. Now, a new version of Edge Dev adds a prompt to pin PWAs after installing them through the Microsoft Store.

The Latest Edge Dev Update (opens in a new tab) brings the browser to version 102.0.1220.1. Along with the PWA prompt, the latest version has a redesigned app management page and a few other new features.

Here’s everything new in the update:

The ability to import mobile passwords should make Edge a more attractive option for users. While Microsoft Edge has climbed to second place among desktop browsers, it is not in the top five mobile browsers.

The latest Edge release also includes a list of fixes and changed behaviors which are detailed in the update’s changelog (opens in a new tab).

(opens in a new tab)

Microsoft offers several versions of its Edge browser to test new and experimental features. The latest version of Edge Dev will prompt you to pin Progressive Web Apps after installing them.