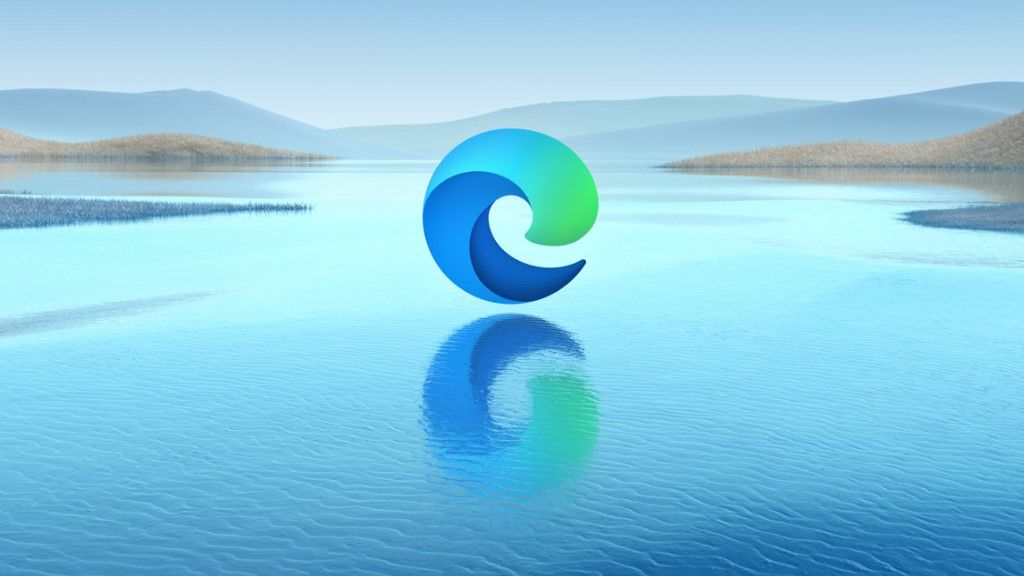 Microsoft has announced that it will update Microsoft Edge with a new feature so that users can easily switch between multiple profiles from a web app.

Currently in an experimental phase and soon to be updated, the profile selector will be used for sites or progressive web applications (PWAs), which are installed as apps on user desktops. This means that we won’t have to stick to one profile and install another app to use another account.

The change profile function will be set in the app title bar and users will see an app tile in Windows for that app.

Everything is very simple. Open any of the installed web apps using Microsoft Edge and you will find the profile icon in the upper right corner of the title bar. Click on it.

From there, you’ll find a drop-down menu of all of your Edge profiles. Just select the one you want to switch to. Once done, confirm to open a second app window, which will use the account you switched to. Presto.

Microsoft also noted that once you open the web app again, it will use the last profile seen by the app.

The new feature for Microsoft Edge is still ongoing, so it’s unclear when the feature will be released. We can expect this to be done in a future update.