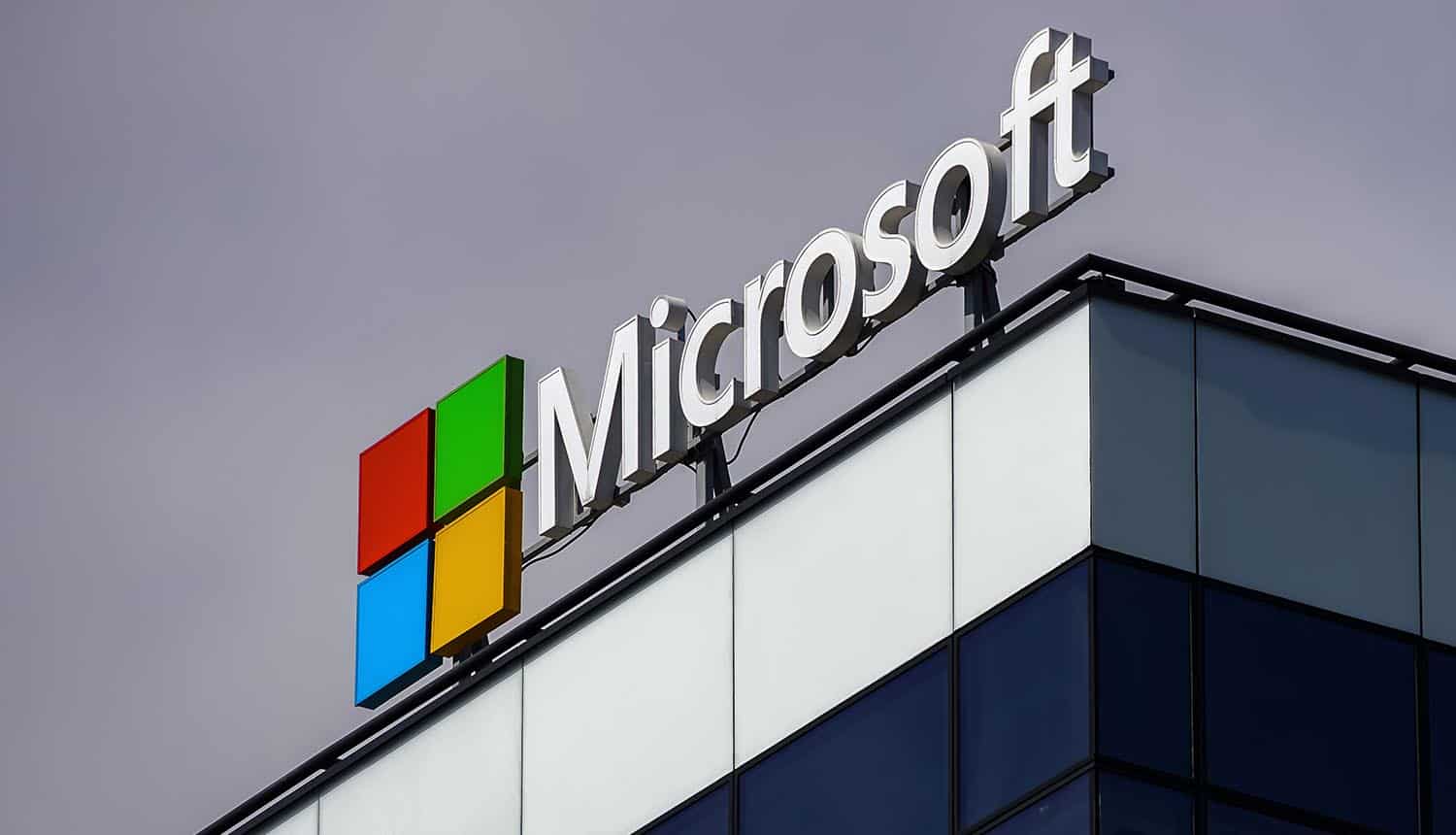 The incorrect implementation of the Autodiscover feature by the Microsoft Exchange server disclosed at least 100,000 Windows domain login names and passwords, according to Amit Serper, Guardicore’s vice president for security research.

However, the researcher found that the feature leaked credentials to untrusted third-party websites.

The bug stems from the way Microsoft Exchange handles authentication for email clients such as Microsoft Outlook.

According to the researchers, when a user enters an email address and a password, the client tries to find the configuration URL in the service connection point (SCP) in Active Directory Domain Services (AD DS ).

For example, if a user enters an email address such as “[email protected]”, the email client generates the following URLs.

Serper says the email client would try to authenticate on every URL until one is successful and sends the configuration details back to the client.

Unfortunately, most email client users rarely own the top-level authentication domains or understand that their servers have disclosed credentials to these domains. Thus, attackers could configure top-level Autodiscover authentication realms to collect leaked user credentials.

“For Exchange Web Services (EWS) clients, Autodiscover is typically used to find the URL of the EWS endpoint, but Autodiscover can also provide information to configure clients that use other protocols,” wrote the researchers. â€œAutodiscover works for client applications inside or outside firewalls and will work in a resource forest and multiple forest scenarios. “

Guardicore researchers recommended blocking all top-level authentication domains to prevent email clients from logging in and disclosing credentials. In addition, they must disable Basic authentication that sends the disclosed credentials in the clear.

He also noted that Guardicore researchers made the bug public without notifying Microsoft in advance, putting users at risk. It is not clear whether the threat actors compromised Microsoft Exchange customers using the leaked credentials.

Alicia Townsend, Technology Evangelist, OneLogin, said it was disheartening that this security flaw was discovered in a mature product like Microsoft’s Exchange Server.

â€œBut maybe the answer lies in the fact that it’s happening in a product that’s been around for so long,â€ Townsend said. “The Exchange Autodiscover feature, which is at the heart of this new vulnerability, was introduced in Exchange 2007.”

â€œWe don’t know if this design flaw has been around for that long. Whether oblivion was on the part of the early developers or was introduced by more recent developers, it is clear that Security First was not their primary focus.

She added that software makers have a responsibility to ensure that their developers are trained in creating and securing their code.

â€œWe need to evaluate not only new features but also existing features because, as we can see with Exchange’s Autodiscover feature, something could have been built into the feature years ago and no one was aware of this. Customers trust us and we must always be vigilant.

The RADIUS server without hardware – Wi-FiPlanet.com

What are 500 internal server errors and how do I fix them?