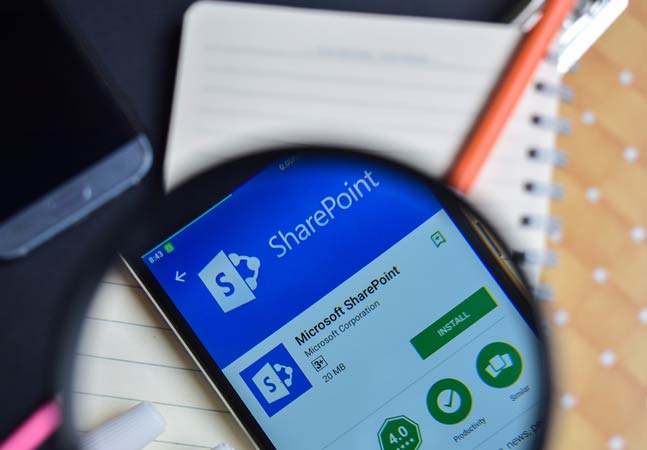 Microsoft this week announced changes to SharePoint Server Subscription Edition, including a move to a semi-annual “feature update” release model.

Microsoft uses the term feature update to refer to new functionality in the SharePoint Server Subscription Edition product. The term can however have other meanings. For example, for Windows clients, a feature update release is a new operating system.

The early release was described as being available for testing, but it’s also here to “use new feature experiences in a production environment as soon as possible,” according to Microsoft’s “rings” document.

IT pros can use “SharePoint Central Administration” to switch feature update deliveries between Standard and Early options.

AMSI integration was described as allowing “applications and services to integrate with any anti-malware product on a machine and examine incoming web requests to detect and block potentially malicious requests,” according to the announcement.

Other new 22H2 features are only available in the early release ring. They understand:

This last item represents a rebuild of ListData.svc “so that it no longer depends on legacy WCF Data Services components,” the announcement explains.

The new 22H2 features released this month represent some of the value to expect with SharePoint Server Subscription Edition.

“The above features mark the beginning of how we will continue to bring new value to SharePoint Server Subscription Edition through our updated release model, designed to bring new features every six months through these changes” , explained Bill Baer, ​​senior product marketing manager at Microsoft. for SharePoint, in the announcement.

A version of SharePoint Workflow Manager, designed for use only in SharePoint environments, is expected to be available “by the end of this year”.

There doesn’t seem to be much information posted about SharePoint Workflow Manager. The exact reason for this upcoming change has not been explained.

However, there is an exception for SharePoint Server Subscription Edition users. Here’s how this “deprecated features” article describes it:

“These versions of SharePoint will now show notifications in the Central Administration and SharePoint Management Shell experiences when the affected product is approaching its end of support date,” Baer said in the announcement.

The SharePoint Server subscription edition follows Microsoft’s traditional licensing to some extent. For example, it has server license costs and client access license costs. However, to use it, organizations must also renew the mandatory Software Assurance installments annually.

The idea that the subscription edition is tied to Software Assurance annuity payments might not be so clear cut, but it’s explained by Starr in this Microsoft Tech Community article.

How to create a calendar server with Baikal