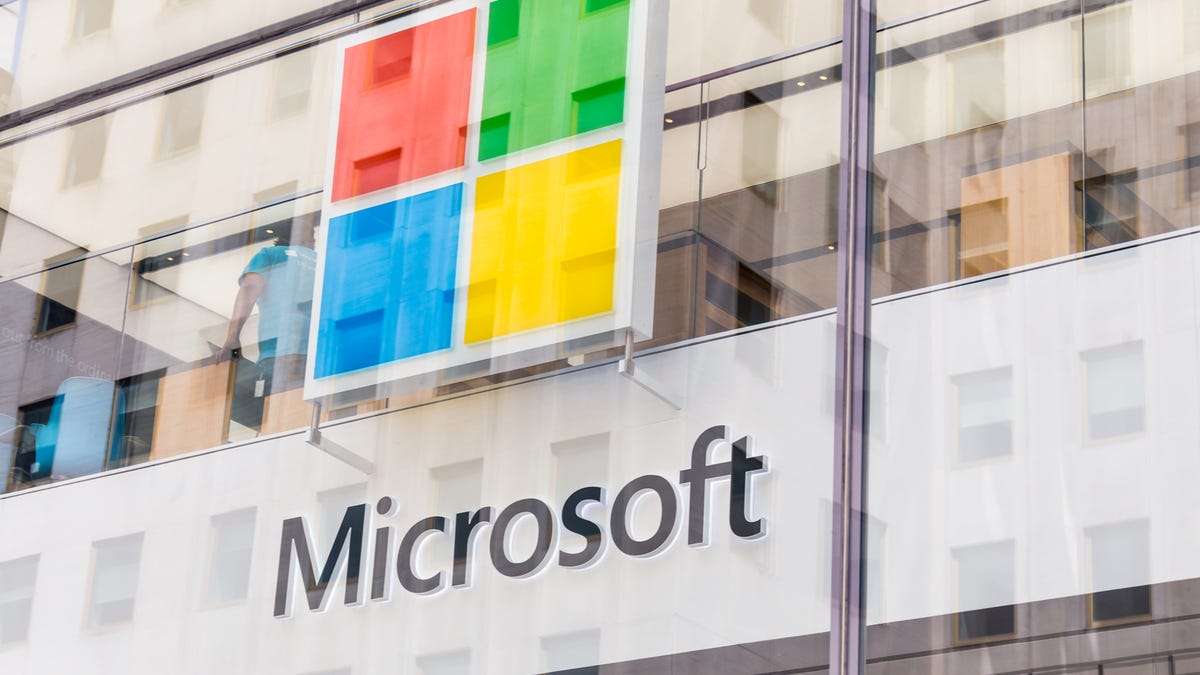 Microsoft: Next version of Exchange Server not before 2025

Two years ago, Microsoft officials announced that the next versions of Exchange Server, SharePoint Server, Skype for Business Server, and on-premises Project Server would be available in the second half of 2021. The catch: all would require a subscription for support, product updates and security updates.

SharePoint Server and Project Server Subscription Editions have launched as planned. But the other two new on-premises servers didn’t. Microsoft officials have repeatedly declined to provide an update on the situation until today, June 2 (and so far they’re only talking about the suite for Exchange Server).

Microsoft is touting Exchange Server 2019 as including several features not available in previous versions, including new and improved Outlook on the web, improved security, better performance and scalability, updated architecture, integration with SharePoint Server and OneDrive, and a new and updated message. policy and compliance features.

Microsoft officials said today that the upcoming 2025 release of Exchange Server will require Server and Client Access License (CAL) licenses and will only be available to customers with Software Assurance, similar to SharePoint editions. Server and Project Server Subscription. Officials said they will provide more details on naming, features, requirements and pricing in the first half of 2024.

“We are moving the next version of Exchange Server to our modern lifecycle policy, which has no end of support date. We plan to continue supporting Exchange Server as long as there is substantial market demand,” officials said today.

Officials also said they would add the ability to upgrade in-place from Exchange Server 2019. “This means you may not have to acquire new hardware or move boxes letters and that upgrading to the next version will by design be much easier than previous updates,” said today’s blog post.

For more details on what Microsoft is doing to try to make migrations to Exchange Server 2019 easier and a first look at some of the planned feature changes, check out today’s blog post. And for those wondering about the next on-premises version of Skype for Business Server, a spokesperson told me this: “We will be releasing an update to Skype for Business Server soon.”