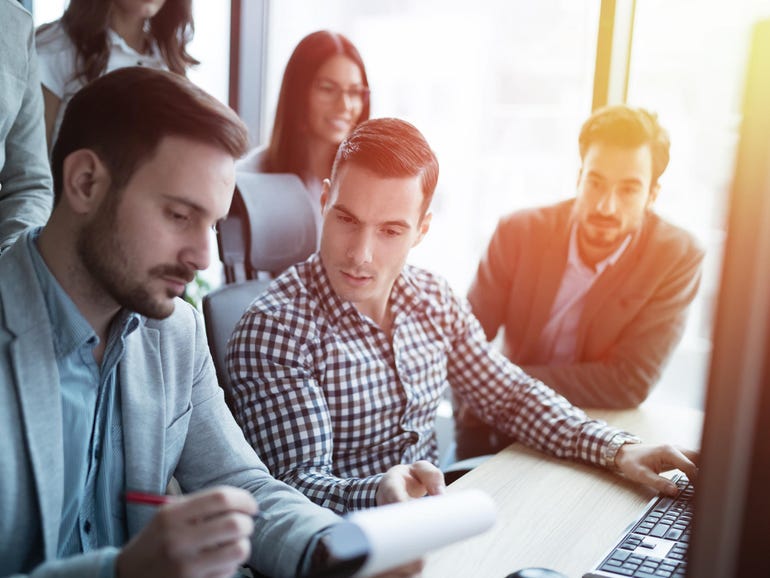 Microsoft has introduced a new landing page for developers who use Windows and work with cross-platform development tools such as Node.js, React, Java, Kotlin, Python, Xamarin, and Android Studio.

The new resource is aimed at developers who use Windows to build sites, services, and systems for Linux-based cloud environments and Android devices.

Microsoft has gradually built up its collection of open-source tools for developing on Windows 10, releasing the WinGet package manager in May along with version 1.0 of Windows Terminal.

“If you’re new to using or developing Windows, we’ve got you covered. We know that moving to an unfamiliar platform/environment can impact your productivity until you feel confident. comfortable, so this new landing page will also contain guidance to help you map your Linux/Mac behaviors (e.g. keyboard shortcuts) to Windows,” says Rich Turner, senior program manager on the team. Windows development.

As part of this initiative, Microsoft has created a new repository on GitHub specifically for issues that affect developers using Windows to build apps for Windows or Linux, Android, IoT devices, servers, containers, and the cloud.

Developers can use the repository to report issues with development tools like compilers as well as runtime platforms like Node.js, .NET, and Python.

Turner explains that the repository allows developers who use Windows to submit and discuss issues directly with Windows engineering teams that don’t yet have their own repository. Problems can include problems using Windows itself or running code on Windows.

And he adds that initially, Microsoft will only accept developer-related performance issues on Windows rather than bugs affecting mainstream users. However, the plan is to expand the scope of the repo to include other scenarios.