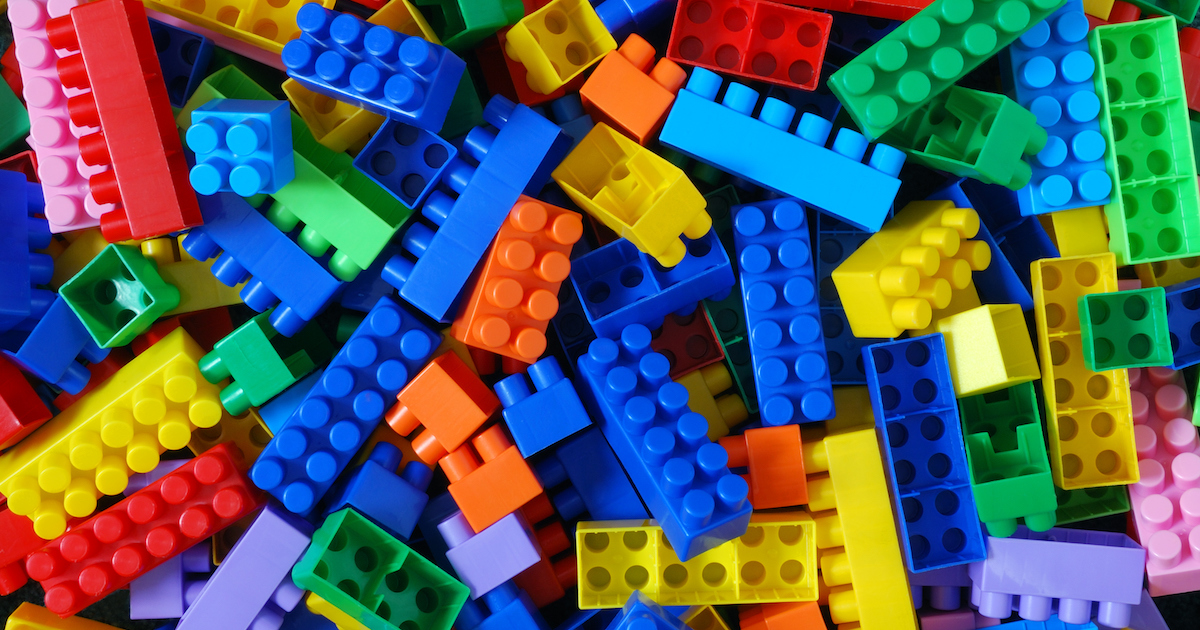 The main benefit of using Netlify Graph, according to Netlify co-founder and CEO Matt Biilmann, is reducing the time it takes for developers to start using external APIs without writing glue code or composing. multiple endpoints from heterogeneous APIs.

Currently, Netlify Graph is integrated with a number of popular APIs such as GitHub, Stripe, and Salesforce, with more coming in the coming months.

InfoQ: Could you explain what problem the new Netlify Graph is trying to solve for developers?

Den Delimarsky: We are moving from an era where developers had to build web applications from scratch to an era where pre-built APIs exist for almost everything. But a new problem has arisen; many developers have found that the process of connecting and interacting with all these APIs has replaced old complexities with new ones – different data models that are difficult to integrate with existing infrastructure, a variety of response formats, as well as custom authentication and query requirements.

We believe that a GraphQL-based approach to unifying APIs into a central graph will make it easier for developers to assemble services to build rich web applications without reimplementing the same infrastructure elements for each service they need included in their products.

InfoQ: What are the key steps developers need to follow to integrate an API into their application using Netlify Graph?

Delimarsky: With Netlify Graph, developers can start using APIs without wasting time writing undifferentiated code, learning each unique structure of the APIs they use, or composing endless amounts of endpoints to get data from multiple interfaces in their web applications.

The key steps developers can take to integrate an API into their application using Netlify Graph are:


InfoQ: How does Netlify Graph integrate with the rest of the Netlify platform?

Delimarsky: Our mission is to unite the tools, APIs, and platform of Jamstack into a simple, consistent, and productive developer workflow that empowers teams to quickly and easily build best-in-class web applications. Netlify Graph is an essential component of the Netlify workflow that fits this mission perfectly: it helps make developers more productive by making it easy to integrate APIs to build best-in-class web applications. It’s integrated where developers already use Netlify functionality – in the web interface, our command-line tools (CLI), and in widely distributed Netlify packages.

InfoQ: What requirements do interested partners need to meet to have their APIs integrated with Netlify?

Delimarsky: We look forward to adding more integrations. Although Netlify Graph is still in beta, we recommend completing the partner interest form. From there, we follow the details and verify the technical requirements. If users have any requests, they can also contact us on the Netlify support forums.

Netlify Graph is currently available in public beta for all Netlify users.