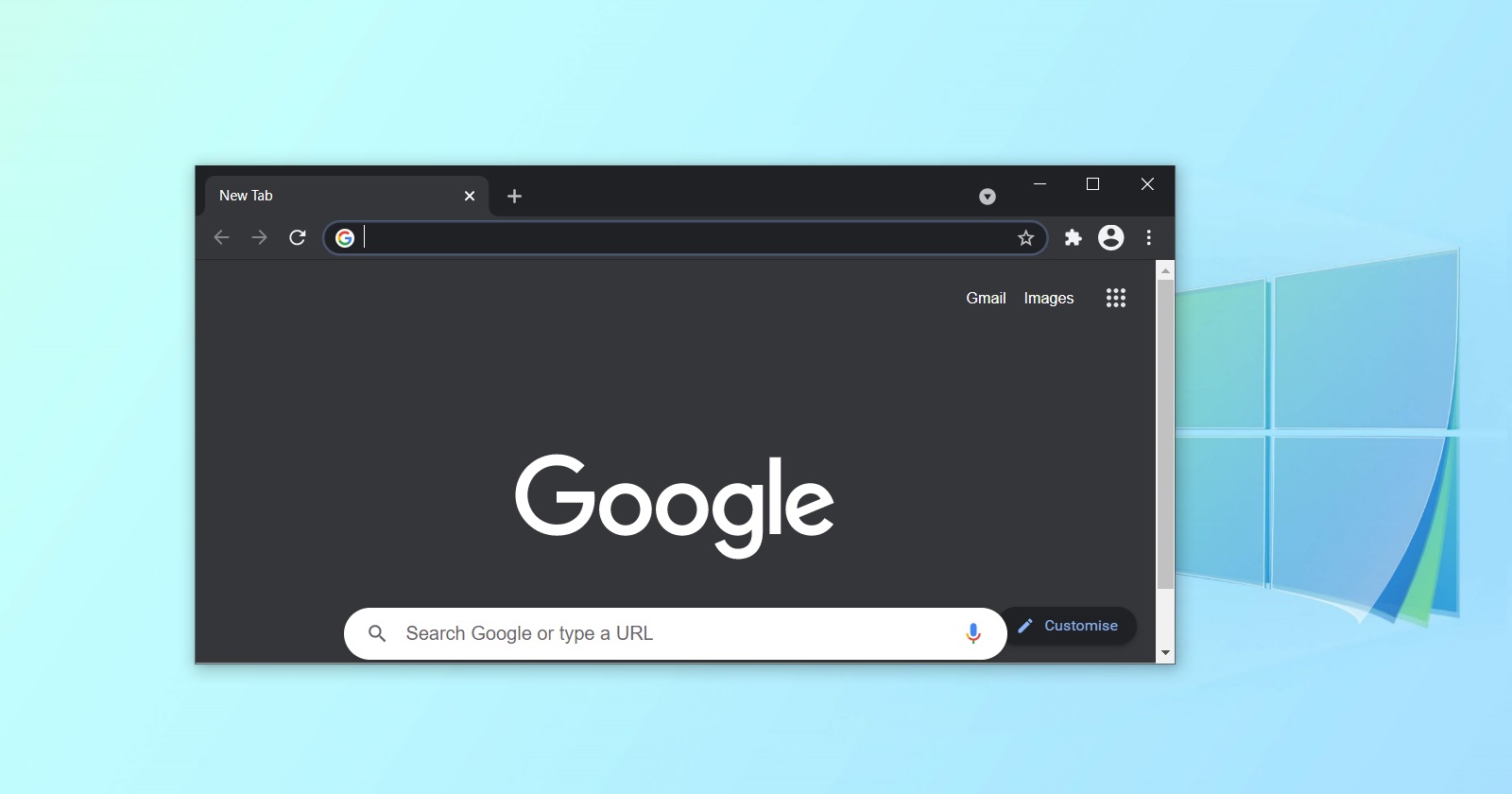 Microsoft and Google are both working on new features to improve the web app experience on Windows 10 and other desktop platforms. For those unaware, PWAs or Web Apps are web pages that can be installed as native apps with support for offline viewing, push notifications, smooth scrolling, and more.

PWAs are designed for all form factors and they are also fast. In a future version of Chrome, Google plans to introduce a new feature called “Desktop PWA Sub Apps“.

The feature is intended for productivity suites, such as Google Office or Microsoft Office. For example, the Office suite offers a wide range of features, such as email client, text editor, PowerPoint and Excel. This new PWA feature aims to improve the overall experience by allowing users to have each feature in its own standalone window.

In one example, Google explained that its proposed addition to Chrome will allow users to have each feature in its own standalone window. For example, if the application is a “virtual desktop PWA”, users can open a word processing application in one window and a terminal in another video.

PWAs will run in their own window with a dedicated process and taskbar or dock presence.

“With a multi-icon PWA, the user can install once and then access launch icons for separate functionality,” the company noted.

According to a post on the Chromium platform, Google has already started testing support for the feature through an experimental flag called “Sub Apps”, but that doesn’t seem to work in current versions of Canary.

Other features coming to Google Chrome

In related news, Google recently confirmed that it is exploring support for a faster web browsing experience with a “back cache” in Chrome. This feature will be offered with version 92 of Google Chrome on Windows, macOS and Linux.

The browser already supports “back cache”, but it is currently disabled by default.

As the name suggests, Chrome’s back cache aims to improve the user experience by caching the web page after the user navigates away from it. For example, if you navigate from Wikipedia to Bing/Google and press the back button, the navigation will be instantaneous.

This works well most of the time because Chrome keeps the page alive even after users navigate away from it.