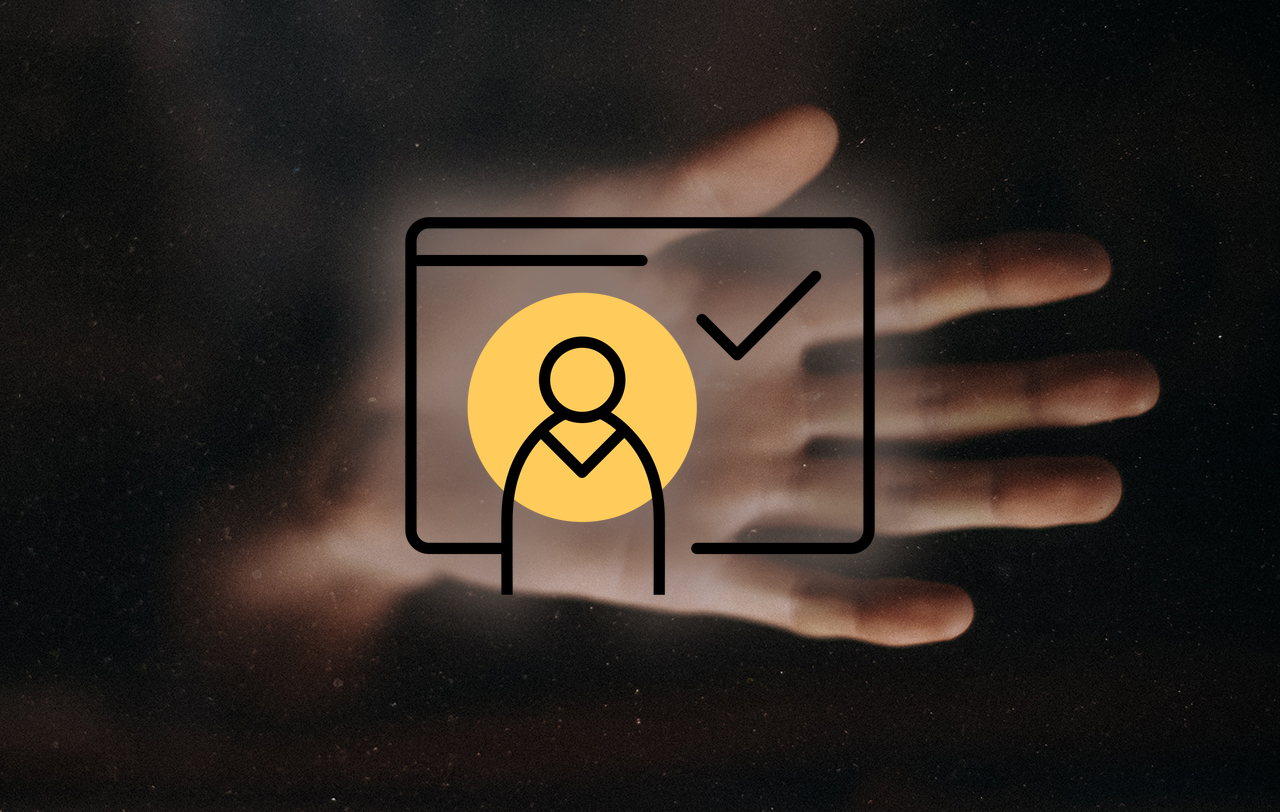 Amid a wave of cybersecurity incidents related to the COVID-19 pandemic, remote working, and nation-state activities, password security is more important than ever. However, this new research reveals that several popular business web applications have failed to implement critical password and authentication requirements to protect customers.

Specops analysis revealed inadequate password and authentication requirements that could leave customers vulnerable, including allowing users to set weak and violated passwords, often with little or no strong authentication in place. square. On the other hand, email marketing service Mailchimp was found to be the most secure service analyzed, blocking 98% of known hacked passwords.

“While people are taught to secure their computers with anti-spyware, antivirus, and anti-malware software because of hackers, they aren’t taught how relentless hackers are with passwords. A hacked password can cause a lot of financial and personal damage. What is most shocking about these findings is that despite the popularity of web services, these web applications have not taken the necessary steps to reduce the risk of their customers falling victim to cybercrimes. In fact, they actually increased the chances of this happening by not implementing critical password and authentication requirements,” Darren James, internal IT manager at Specops Software told Help Net Security.

“Take Shopify, for example, one of the most popular e-commerce platforms in the world. Our results showed that Shopify fails to prevent any compromised password. With a single password requirement, either at least 5 characters, 99.7% of the known 1 billion hacked passwords met Shopify’s password requirement,” James concluded.

Shopify, Zendesk, Trello, and Mailchimp offer multi-factor authentication as an option when creating an account, but it’s not a requirement. Although Mailchimp and Stack Overflow have the most stringent password requirements of the services analyzed, neither requires multi-factor authentication or checks user passwords against compromised passwords.