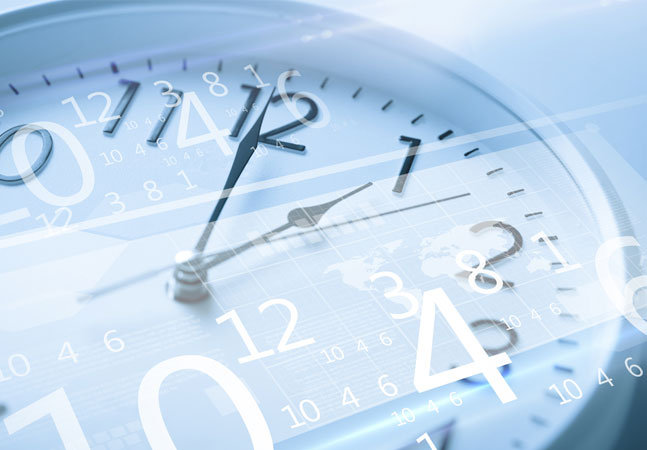 These supported web apps include “Office.com, Word, Excel, PowerPoint for the web, Outlook on the web, OneDrive for the web, SharePoint, and the Microsoft 365 admin center,” the announcement says.

The ability to set idle session timeout settings for Microsoft 365 Web Apps is reportedly available globally, though Microsoft is rolling it out gradually to rentals between June and August this year. It is not yet available to government subscribers, but will be “later this year”, the announcement promised.

The nuances regarding these idle session timeout settings for Microsoft 365 Web Apps are described in this Microsoft document, although at the time of publication the document still referred to an “overview”. The policies are set using the Microsoft 365 admin center portal and override any policies previously set for the Outlook web app or SharePoint web app.

Session inactivity timeout settings will apply to an entire Microsoft 365 tenancy. Although settings cannot be specified for specific users, access policies can be used conditional Azure AD for different users and groups to access SharePoint and Exchange Online,” the document says.

Settings will also not be triggered on managed devices with supported browsers, although the explanation provided by Microsoft’s document on this point is very confusing.

Additionally, browsers must be configured to accept third-party cookies in order to use the idle session timeout capability. “We recommend that you keep the Tracking Prevention setting to Balanced (default) for Microsoft Edge and third-party cookies enabled in your other browsers,” the document says.