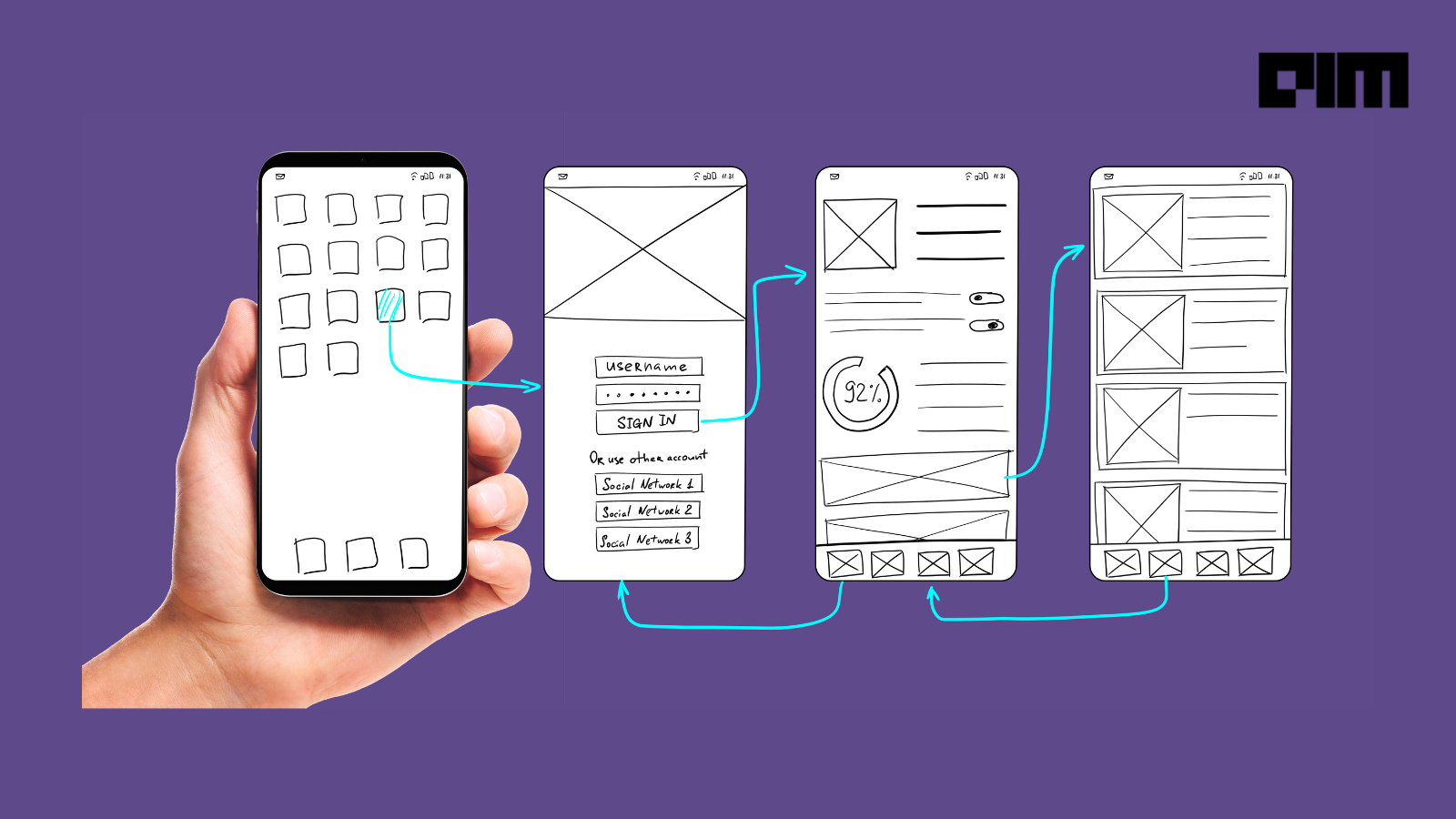 “Every now and then on the web, powerful technologies emerge without the help of marketing departments or clever packaging. They linger and grow on the outskirts, becoming old hat for a small group while remaining nearly invisible to everyone else. Until someone names them,” said Alex Russell, senior software engineer at Google.

Russell and his colleague Frances Berriman noticed a new kind of website in 2015 that provided a better user experience than typical online apps. All of these programs had one thing in common: they ditched browser tabs to live on their own while retaining their ubiquity and linkability.

PWA: an alternative to native applications

Native applications can start quickly and reliably. They can also work offline and use push, sync, sensors, etc. However, the biggest problem with apps or any software is distribution. According to the Comscore Mobile Metrix report, users spend 87% of their time on native apps, compared to 13% on mobile websites. Re-engagement features keep users in the app, notifications keep users in the app even when it’s closed, and home screen icons stay visible. However, usage is extremely concentrated, with 80% of time spent in a user’s top three apps – it’s a win-win situation.

When it comes to native apps, mobile users visit about 100 sites per month, according to Google data. That’s the power of URLs; they meet specific needs. So here PWAs are rushing to help the web succeed on native apps. Coronavirus.app, starbucks.in, BMW.in, and news app flipboard.com are some examples of web apps.

Progressive Web Apps create websites that deliver an experience indistinguishable from native mobile apps. With PWAs, the web platform has achieved near feature parity with native apps. PWAs work without an internet connection, they can interact with the camera of the device, receive push notifications and in addition offer a much better distribution than app stores. Not to mention that the app works on iOS Android and the web from a single codebase.

So why haven’t PWAs taken over native apps yet?

Experts say web applications suffer from an identity problem. Users expect to find apps on Google Play or the App Store and are used to this method of app discovery without prompts or dedicated promotion elements.

Then there is the trust factor. When you download a third-party app, it indicates that the third party (Google or Apple) has certified that the app is safe to download. But here’s the thing, PWAs don’t need Google and Apple’s approval because they’re already guaranteed to be secure by design. A PWA cannot read your phone’s contacts, send text messages on your behalf, or access features on your phone that could expose your private information.

Some believe there is a branding issue associated with the name itself. The name ‘Progressive Web Apps’ or PWA is a mouthful and not catchy enough, and there is little awareness about it among common people. Developers often find customers distraught when they hear the word PWA, but it’s often epiphanic for them when it’s explained.

The lack of support from companies to start promoting the concept also seems to be a reason for the loss of PWAs.

At war with Apple

Besides user adoption, there have been challenges directly from the tech giant. Apple is giving PWAs a hard time by slowing the integration of its features into its systems. They even went so far as to completely deny support for some new APIs, like Bluetooth Web, USB Web, and Battery Status API. Their official line is that these APIs allow advertisers to identify users and therefore pose a threat to privacy. Some commentators, however, think it’s just a cynical front for their campaign to make web browsers a second-class experience.

Experts say the reason for Apple’s unwarranted behavior towards PWAs is personal gain. Apple doesn’t want people using the web instead of their App Store where they take a 35% cut on all transactions and keep you locked into their hardware.

Whatever the underlying reasons, these inconsistencies need to be addressed by developers when implementing Progressive Web Applications. That said, the popularity of PWAs continues to grow, albeit at a much slower rate than expected. And there are reasons to believe that there will be more growth in the future. Thanks to recent anti-trust cases, Apple’s App Store monopoly is now under the scrutiny of regulators. Apple may have no choice but to encourage the adoption of PWAs to prove to regulators that the App Store is not anti-competitive.