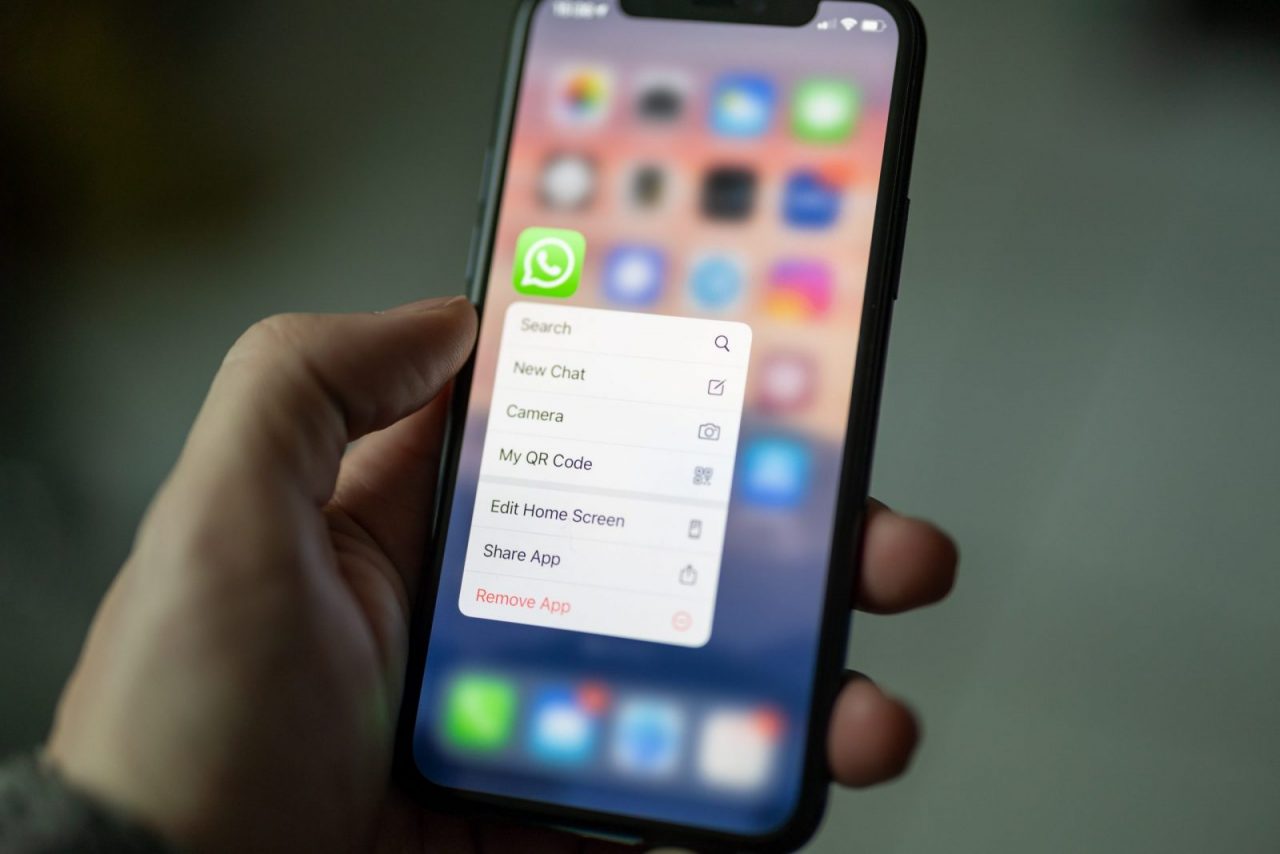 Facebook Owned Instant Messaging Service – WhatsApp is one of the most popular messaging platforms in the world. People have been using WhatsApp and love its simplicity since its launch to end SMS charges. WhatsApp itself was a revolution in instant text messages when it was first released, free internet messaging with no limits.

Regardless, a lot has changed since then, it was acquired by Facebook, the social media conglomerate and it has added features and functionality, far beyond its original set of instant messaging features. .

Speaking of features, WhatsApp recently started testing a new feature that allows WhatsApp users to find businesses through the app itself. The instant messaging service is testing local business directories on the platform for the first time, and it’s a big change from what WhatsApp is for now. From community to business owners using WhatsApp, the app will not allow users to find new businesses through the app itself.

As mentioned in a report from Engadget, the feature allows users to browse local stores and services that have an existing presence on Facebook’s instant messaging service. However, the feature is currently only available in Sao Paulo, Brazil. Sources suggest that WhatsApp’s next target market for launching this new feature would include India and Indonesia, as confirmed by WhatsApp chief Will Cathcart.

Cathcart also recently shared a screenshot of the new WhatsApp feature suggesting that she can now sort businesses by category and how close they are to you. This feature reminds us of Google Maps and Apple Maps, but coming to WhatsApp is a good thing, completely revolutionizing instant messaging and broadening its horizon to be much more than that.

As mentioned in a Reuters report, WhatsApp is testing this new feature with thousands of stores and services in Sao Paulo, Brazil. Based on the response from customers and users, will the company consider expanding this service to other countries, with Indonesia and India on the priority list.

Starting from a simple instant messaging service, WhatsApp has grown and expanded into the e-commerce sector since 2018. The platform has allowed businesses to communicate directly with their customers through WhatsApp.

Either way, the business is set for growth and expansion, but with growing government control over the platform’s changing privacy policies and terms of service, there’s a lot things that WhatsApp needs to keep under control.

Earlier this year, WhatsApp received major criticism from its users and privacy criticisms questioning the company’s updated privacy policies. During this phase, many users migrated from WhatsApp to alternatives like Telegram and Signal, but WhatsApp still remains in the lead due to its large user base.

Say no to phone books and yes to mobile-friendly websites

Qmed+ is a game changer for provider directories