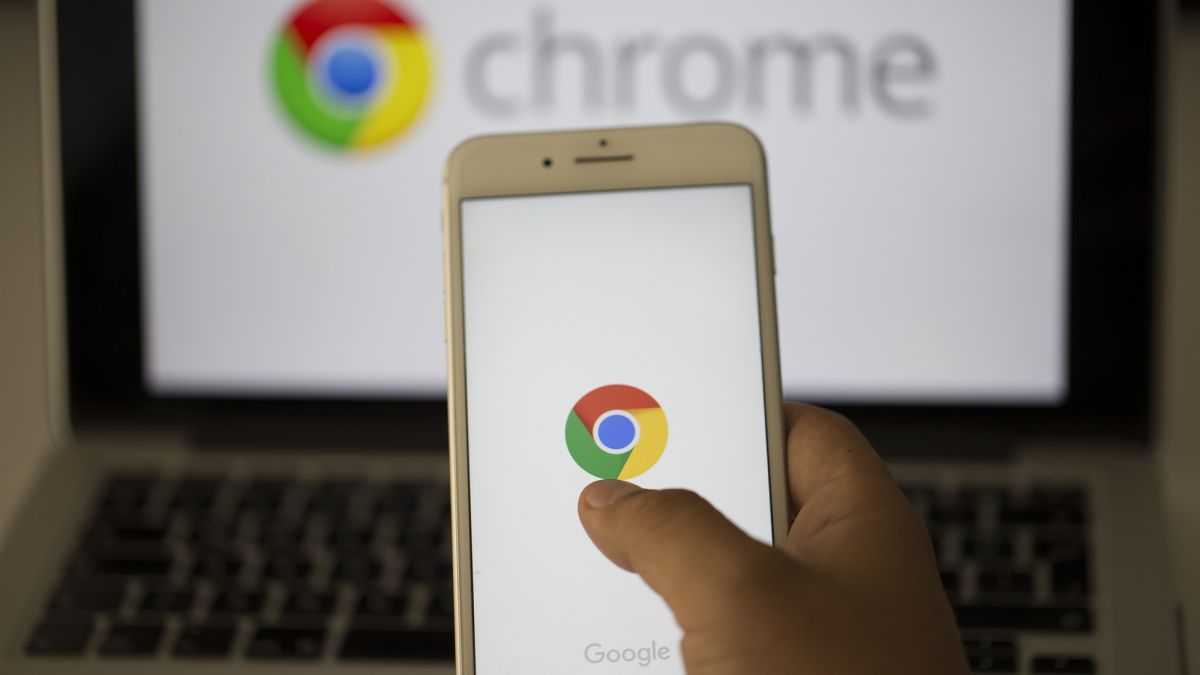 It’s hard not to think of the browser as an operating system in its own right. The clues are all there. On launch, the browser enters a new desktop tab page with shortcuts to your most frequented sites. It has its own list of settings that you can customize, multitasking tips, a marketplace for third-party add-ons, and more. All the attributes of a full-fledged operating system.

Yet our lives on the web still seem too scattered. Some of your files may be on Drop box, while the others are on Google drive. You can take notes on one department and create to-do lists on another. Unlike a traditional operating system, there’s no common thread that holds everything together, and there’s no central dashboard where you can access everything from universal search to a common file system. Just like two decades ago, the browser is still simply a gateway to the Internet and nothing more.

The browser has fundamentally failed to keep up with its times and as more and more people devote their time to it, these shortcomings have become more evident than ever. An emerging legion of startups have set out to provide this missing interface between your cloud workflow and the browser.

The move to cloud applications was a step backwards from a human interaction perspective, says Ivan Kanevsk, co-founder and CEO of Slapdash. This service merges your activity and data from many web applications such as Notion and Google Calendar on a unified platform.

â€œWe lost the file system and we lost the benefits of the hard-won interaction design innovations of desktop operating systems,â€ Kanevsk added, noting that while the web has been a breakthrough overall. positive, it’s missing a layer like Slapdash which can systematize your disparate line. workflow.

When you link your different accounts on Slapdash, it indexes them and lets you search for them all at once. It also lists what you’ve done on those accounts, such as any new appointments you might have created on Google Calendar or a task from Asana.

While Slapdash applies a sense of order to your messy online workflow, an app called Workona Gives you greater control over your endless rows of tabs and the overwhelming abundance of your content each one hosts.

Workona co-founder and CEO Quinn Morgan, however, doesn’t think that simply recreating the paradigms of the traditional operating system will do the trick for a cloud worker. Since there is a wide variety of services that we connect to every day, it is essential that ‘cloud operating system’ tools provide context rather than just dump everything in one place like deep file hierarchies. traditional.

Workona, which has more than 200,000 users, is based on the concept of workspaces. You can sort your active tabs, profiles and windows into dedicated workspaces and hide or launch any of them from your browser with one click. Similar to Slapdash, you also have the ability to search and sift through all your data online in one place.

Apps like Slapdash and Workona don’t try to reinvent the browser. But many others believe that the modern browser is too late to adapt to cloud computing.

Gap, a Chromium-based browser, is designed to work around web applications rather than websites. It allows you to pin your online profiles like Slack and Gmail to a sidebar and jump between them as if they were desktop apps. Shift also contains the usual attributes you would expect from a cloud management app, including universal search, multiple accounts, and workspaces.

â€œThe browser was not designed to handle the rapid transition to cloud applications and tools and it ended up in a cluttered mess that we face today,â€ said Shift CEO Nadia Tatlow. â€œMost people who have multiple logins for all of their different accounts and apps,â€ she adds, â€œnow feel a deep sense of overwhelm and what has been dubbed ‘app fatigue’ is something that Shift does. tackles head on. “

Shift is not alone. A range of new browsers have taken radical approaches to meet the needs of users who depend exclusively on web applications for work and play.

A browser called Stack lets you launch web applications in resizable “cards” and arrange them side by side in a way that suits you. For example, you can have Facebook Messenger in a vertical layout, while Gmail is laid out horizontally. You can save these arrangements in “stacks” and access them instantly next time.

Wave box, in addition to these features, tackles tab overload with an intelligent application-to-application link engine. Suppose Trello and Slack are open on Wavebox. When you click on a Trello address in Slack, it doesn’t create a new tab and instead shows that link’s view in the window you already had available on Wavebox, just like a desktop app would behave.

For Stack CEO George Laliashvili, creating a productivity app that lives inside the browser doesn’t make sense as it adds a lot of â€œunnecessary middlemenâ€.

â€œIt makes sense that a browser is not just a gateway to the Internet,â€ Laliashvili told Laptop Mag, â€œbut rather a tool that will help organize and manage the web by consuming some of the external applications.â€

The lines between the web and the desktop are blurred than ever. And as one “xkcd” comic sums it up, the operating systems themselves are indistinguishable these days, as many people calculate exclusively through the browser. With features such as the ability to install web applications on cloud-dedicated computers and operating systems such as Google’s Chrome OS gaining ground every year, the role of the navigator is surely overdue for a reshuffle. Whether it stays with its own entity, or whether it builds into the desktop operating system itself (as Microsoft might attempt with Windows 11) that remains to be seen.

“Will web applications become more first-class citizens in a desktop operating system?” â€Said Kanevsk of Slapdash,â€œ Most likely because the potential gains in the end-user experience are too significant and visceral to be ignored â€.

What are single-page apps and progressive web apps?